IoT Toolkit – we have prepared an introductory repository, status and roadmap 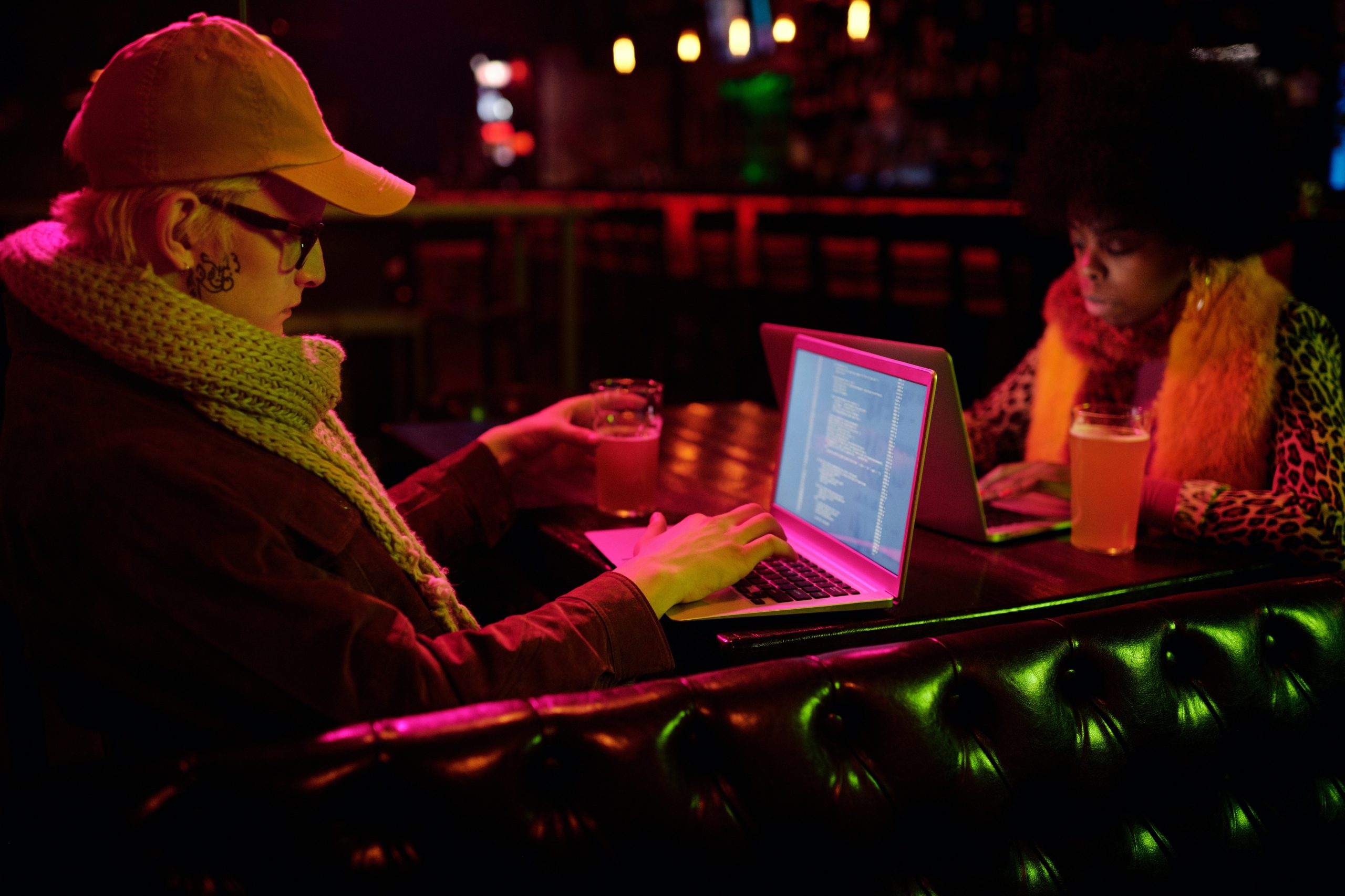 IoT Toolkit is an open-source framework that contains a set of management tools and life cycle solutions for the development of IoT solutions. It aims to provide a simple interface between the application and device layers in order to address a gap in the current IoT life cycle.

The repository contains tutorials on how to use IoT Toolkit, screenshots, as well as links to other relevant resources.

The IoT Toolkit is a set of open source software and hardware that enables the rapid design and prototyping of internet-connected objects.

An electronics platform is provided, which can be used with a wide range of sensors, actuators, displays and other electronic components to produce an internet-connected device. To support rapid development of “smart objects”, the IoT Toolkit includes frameworks for building applications programming in Python using either a RESTful API or MQTT protocol.

While many people still think of IoT as remote controlled devices and sensors, the reality is that IoT is a powerful toolkit.

In this repository, we are publishing our work on the Smart Object API. This is a set of libraries that provide the basis for any developer looking to build a smart object in JavaScript.

We are happy to announce the release of our IoT Toolkit – a library for common routines and functionality that comes in handy when building IoT-enabled applications. We’ve prepared an introductory repository, status and roadmap for our work.

The goal of the IoT Toolkit is to provide a set of tools that can be used by developers building IoT applications or modules to accelerate the process by providing solutions for common problems faced by most IoT devices today.

In order to make IoT devices more smart and interactive, it is necessary for them to have a toolkit that will enable them to share information with each other. The idea of the Smart Object API is to give developers the tools they need for building IoT apps in order to make connected things smarter.

The IoT Toolkit provides an API to simulate the state of a device, to test how the device sends and receives data from other devices, and to interact with a device over a publish-subscribe network.

A developer can use the SDKs provided by our platform to get started with their integration work within one hour instead of days. This will help them in building up their own IoT solutions quickly without worrying about traditional development challenges like connecting to devices, working offline or scaling resources.

IoT Toolkit is an open source project for developers, start-ups and IoT enterprises to prototype and scale their ideas.

This repository provides a set of tools for prototyping, testing, deploying and scaling optimized IoT solutions.

We are happy to announce the release of the IoT Toolkit, an API which enables you to create Smart Objects in your IoT Device.

The IoT Toolkit incorporates a RESTful API and a set of query formats which enable interaction with Web-based services at a high level of abstraction.

The API is mainly designed for developers who would like to create devices with a variety of features and connect them to any number of devices or systems. The objects are as generic as possible so that consumers can easily extend them by adding new functionality without having to recompile the objects.

This repository contains the complete, open-source code needed to build an IoT (Internet of Things) toolkit. It is designed to be a starting point for developers to use as they work on building IoT applications and platforms.

The IoT Toolkit is hosted on GitHub and has been designed in such a way that it can be easily updated as the API evolves over time.